Founder of wildlife sanctuary passed away 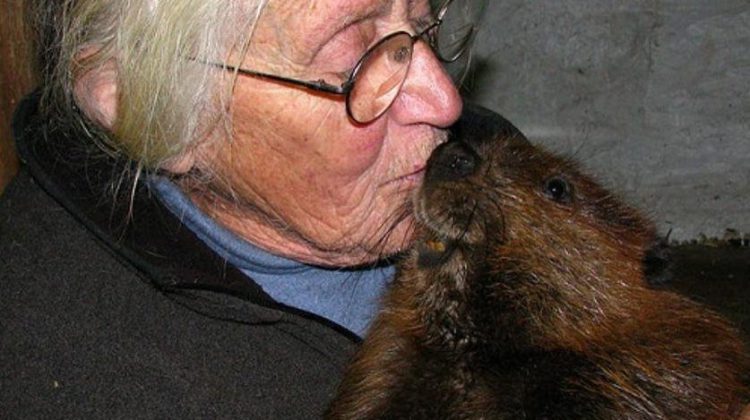 The 89-year-old passed away last Friday in Parry Sound and will be missed by her family and friends.

Tournay was born on April 10th, 1930 in Hamilton and in 1972 she moved to a homestead in Rosseau, Ontario and began teaching art and other subjects at the Parry Sound High school.

She then later began rescuing orphaned and injured wildlife, including a beaver named Quibble who couldn’t be released back into the wild.

Despite the beaver chewing through Tournay’s wooden furniture and kitchen floor in 1982, she dedicated herself to wildlife rehabilitation full-time.

Tournay’s than 460-acre homestead became the registered charity Aspen Valley Wildlife Sanctuary in 1987 and continues to operate to this day.

For her contributions to wildlife rehabilitation and education, Tournay was given the Animal Action Award from the International Fund of Animal Welfare and the Paul Harris Fellowship Award from the Rotary Club of Parry Sound.

Retiring in 2010, she saved thousands of orphaned and injured wildlife.

Tournay’s funeral will take place at 1:00 p.m. on December 8th at the Logan Memorial Chapel.