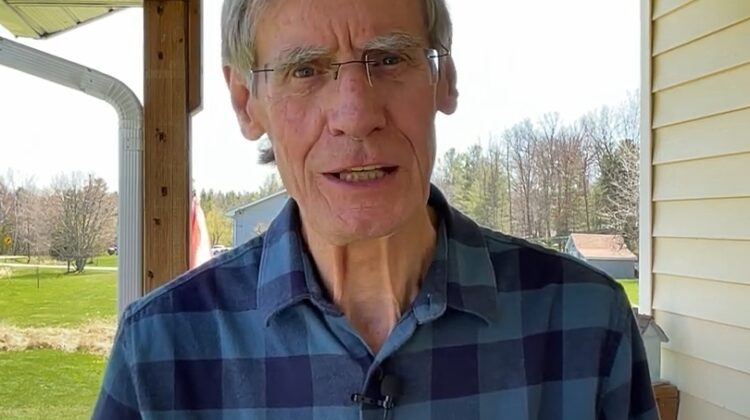 The Ontario Liberal Party’s candidate for Parry Sound-Muskoka has been let go.

In a release, the Ontario NDP called on the Liberals to fire candidate Barry Stanley after a story from The Toronto Star revealed he wrote a book that claimed ‘depleted rebreathing’ in infants may lead to homosexuality

“We were unaware of Barry Stanley’s book, which he admits he failed to disclose to the vetting team. As soon as we learned of this history, we immediately informed him that he will not be running as part of our Liberal team,” said Liberals’ Press Secretary Andrea Ernesaks.

“Steven Del Duca and the Ontario Liberal Party condemn these offensive views and will not accept any candidates who have a track record of bigotry or homophobia. We hope that every party takes a similar stance,” she says.