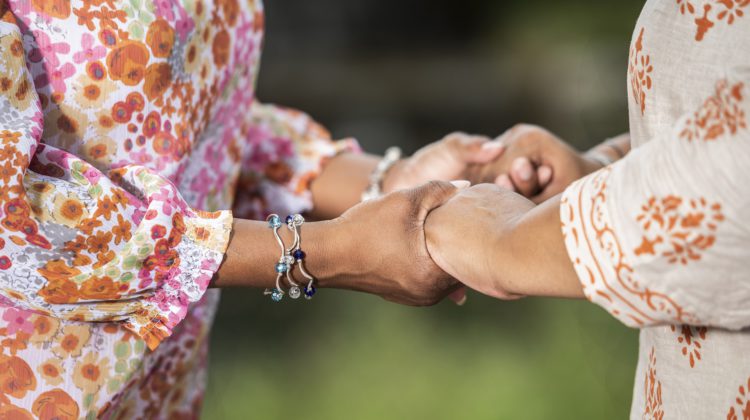 It was 32 years ago today in Montreal that 14 women were killed at Montreal’s École Polytechnique. Decades later, Lauren Power, the Executive Director of Muskoka Parry Sound Sexual Assault Services, says not much has changed.

“The rates (of violence against women) are still high – if not higher,” she says.

The National Day of Remembrance and Action of Violence Against Women was created on December 6th, 1991 to honour those women and the other women who died because of gender-based violence.

This year, there have been 58 deaths by femicide in Ontario. That, she says, is on top of the “thousands” of missing or murdered Indigenous women, who she believes aren’t safe in the country.

According to Power the COVID-19 pandemic has only caused the problem to get worse. Of the 58 people that died in the province, most were at the hands of an intimate partner.

Power says people aren’t able to get away from a violent relationship. “That’s the reality of the pandemic,” she says. “With the housing situation in rough shape, how can they get away, even if they want to?”.

Power says sexual services and other organizations in the gender-based violence sector also don’t get as much support as they need. She says her organization has the same amount of staff as it did in 1993.

Power says sexual assault services have handled 615 calls this year. That’s a 102-percent increase from 2020. She notes that only 20-percent of the women that come to them report what happened to the police.

While she believes survivors speaking out are doing “wonderful things” to help themselves – and others – heal, not much is changing around them.

Power says you can help by not being a bystander. She suggests reaching out to the person if you suspect they need help. Power says you could take it a step further and reach out to an agency like sexual services or a women’s shelter for advice. “If we stay silent, that’s when violence increases,” she says.

“I’m starting to speak out very plainly about that now because I’m not seeing the change,” Power says. “It will be like this in 100 years if we don’t start to work on it, more specifically in terms of legal response and more resources for this sector.”