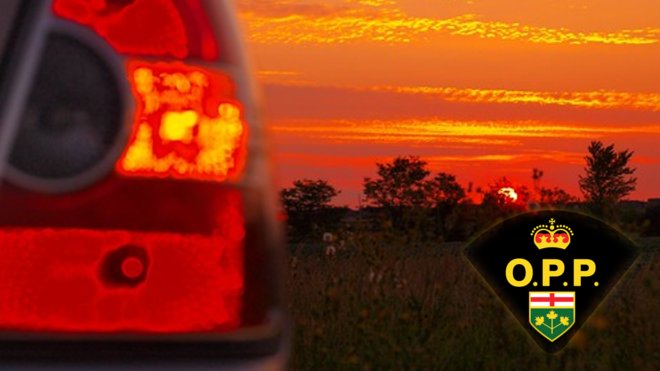 While responding to a Highway 69 single-vehicle crash yesterday afternoon(Thursday), police caught a trio of distracted drivers.

The driver had to be extricated from the vehicle by Carling and McDougall Fire Services and was transported to hospital by ORNGE where he was treated for non-life-threatening injuries.

Highway 69 was closed at times, with periods of alternating traffic flow during the investigation.

Officers laid three distracted driving charges while at the scene as drivers held their cell phones while passing the collision.