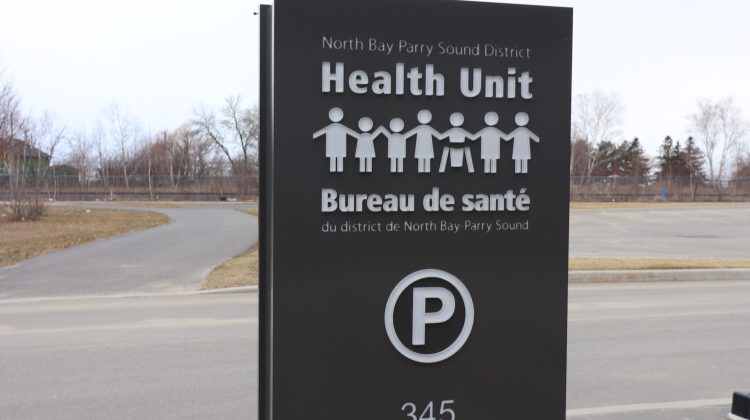 Since April, three black-legged ticks found in the North Bay Parry Sound District have tested positive for the bacteria that can cause Lyme disease.

That’s according to the local health unit which says two of the ticks were from the North Bay area, and one was from the Parry Sound area.

So far this year, officials say a total of 37 ticks have been submitted for identification, of which 19 have been identified as black-legged ticks, also called deer ticks.

Although the number of ticks testing positive for the bacteria is seemingly low, the Health Unit reminds the public to exercise caution when outdoors.

A few methods to prevent tick bites include using bug spray or other insect repellants that contain DEET or Icaridin, wearing long-sleeved shirts and long pants, tucking your shirt into your pants and your pants into your socks as well as wearing light-coloured clothing to spot ticks more easily.

In addition, search your clothes and body for ticks at least once a day, paying special attention to areas such as the groin, navel, armpits, scalp, behind ears and knees, don’t forget to tick check children in your care, try to stay on cleared paths when possible, as ticks are more commonly found in wooded areas, or in tall grasses, bushes and shrubs and finally take a shower as soon as you can after being outdoors.

And if you find one on your body, remove it carefully with tweezers by grasping the tick by the head as close to the skin as possible.

If parts of the tick’s mouth break off and remain in the skin, remove them with tweezers and if you can’t remove the mouthparts, leave them alone and let the skin heal.

Collect the tick, and make note of where you believe to have encountered it and see your healthcare provider right away, and when possible, bring the tick to the Health Unit.