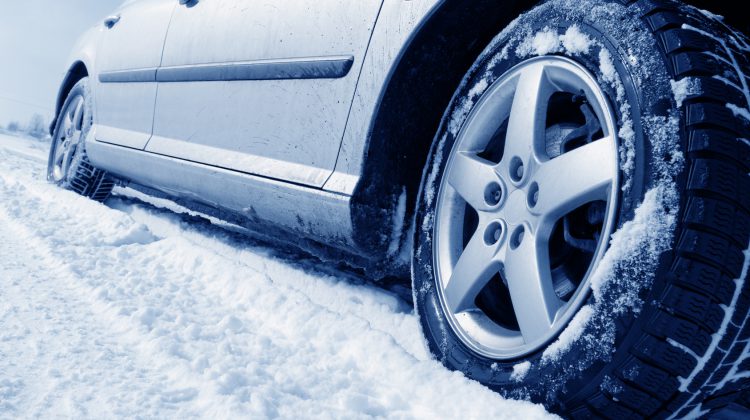 Close up of a car's tires on a snowy road(Vista Radio Stock Image).

Ended:  Weather advisory in effect for:

Winter Weather Travel Advisory in effect for this morning and afternoon.

An area of snow is forecast to move across the area beginning this morning. The snow may fall heavily at times resulting in poor visibility. Total snowfall amounts of 5 to 10 cm can be expected by the time the snow comes to an end this afternoon or evening. Areas of higher elevation may see even higher amounts.

The morning commute will likely be impacted and motorists are advised to exercise caution and alter their travel plans accordingly.