Festival of the Sound says farewell to its Executive Director 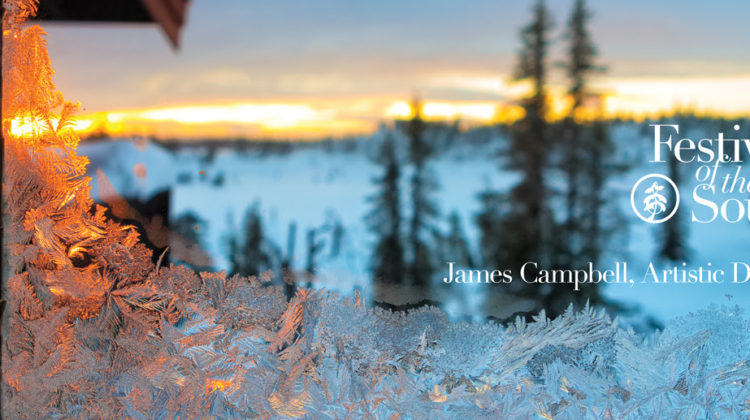 Provided by Festival of the Sounds

Alison Scarrow-McGarvey will be leaving the position in the Festival of the Sound by the end of January.

According to a release sent Wednesday, Alison will be filling a senior leadership position at the Township of the Archipelago.

She joined the festival nearly eight years ago and will stay on to provide consultations until her successor’s orientation is finalized by the board.

In the meantime, the position will be filled by President Donald Sanderson on a voluntary basis and will be evaluated monthly until the board names the new Executive Director. 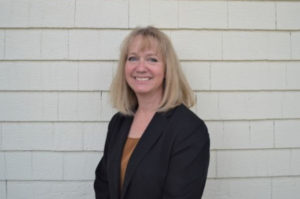