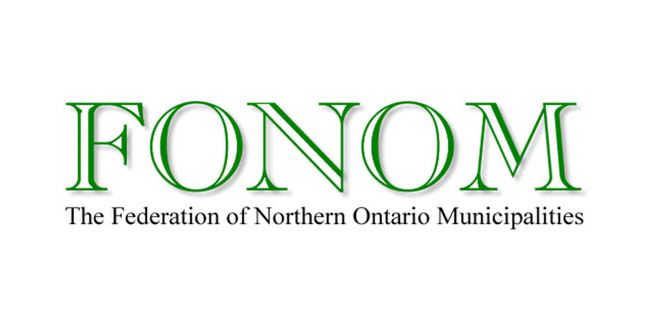 A resolution has been adopted that will see residents of Parry Sound gain better internet access.

At their most recent meeting in Hearst, the Federation of Municipalities of Northern Ontario showed its support for Starlink, a satellite internet service that’s being developed by Elon Musk’s aerospace company SpaceX.

FONOM is an association of some 110 districts, municipalities, cities and towns in Northeastern Ontario mandated to work for the betterment of municipal governments in Northern Ontario and to strive for improved legislation respecting local government in the North.

“We know today our citizens require greater connectivity than 50/10 megabits per second,” FONOM President Danny Whalen said in a press release. “FONOM believes that the Starlink program is our best option.”

Discussions surrounding improving broadband and connectivity and advancing technologies dominated much of the meeting as the group looks to work with other municipal organizations and governments to bring improved Internet services to its 110 member communities, which include Parry Sound.

The FONOM executive will now be communicating with its partners to seek additional support for the Starlink program.

The Board also explored how it can support industry and business in the North in a post-pandemic world.