Indie Film to shoot in Parry Sound this fall 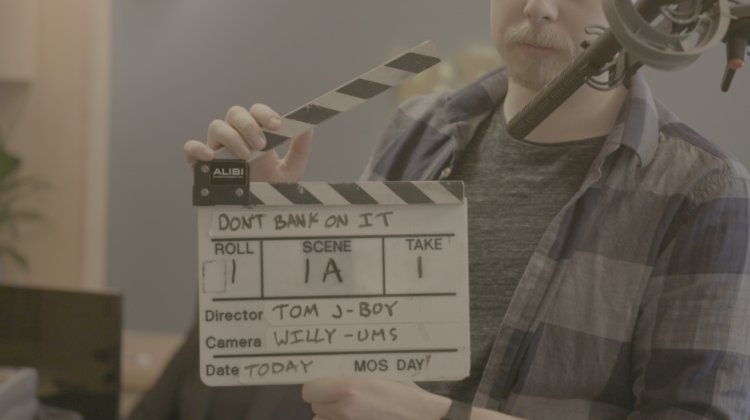 The film industry is coming back to Parry Sound again in the fall.

In a recent posting to the “Northern Talent for Film”, Opal Entertainment Inc is looking for people to crew an Indie film tentatively set for shooting in September and October in Parry Sound.

The crew they are looking for includes a Production Coordinator, Make-Up and Hair Assistant, costume and set designers drivers as well as several other positions.

According to a spokesperson for Opal Entertainment, Melissa Smith that is all the information about the project that they are releasing at this time.

To apply to join the film crew. Email with your resumes to Melissa at opalentertainmentinc@gmail.com.