Plenty of local hockey this weekend 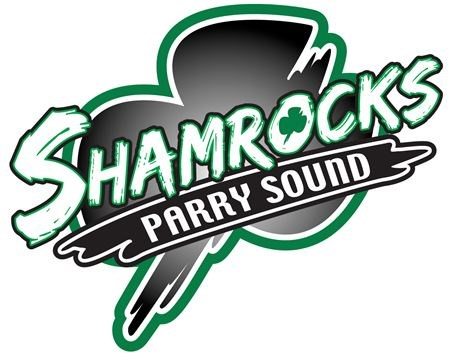 used with permission of PSHC

There’s plenty of local hockey this weekend with the feature event being the Shamrock Major Novice Local League Tournament that runs Friday through Sunday.

Parry Sound will be represented by the Optimist Club Major Novices.

First games for the Shamrocks is against Barrie at 3 pm and Sudbury at 7 pm Friday.

Meanwhile, second round playoffs resume this weekend on three fronts.

The Rotary Club Atoms who bounced back with a win in game three Tuesday night against the Penetang Flames are down 2-1 in the series that resumes Saturday night at 6:30 at the B.O.C.C.

The Hall Construction Peewees take a 2-0 series lead against the Elmvale Coyotes Friday night on the road.

The Ritchie Insurance Bantams trail the Collingwood Blackhawks 2-0 in games and play Friday night on the road.

Results of these three series can be found here: round 2 playoffs over the course of the weekend.

Ontario’s top Doctor says the elderly should stay inside