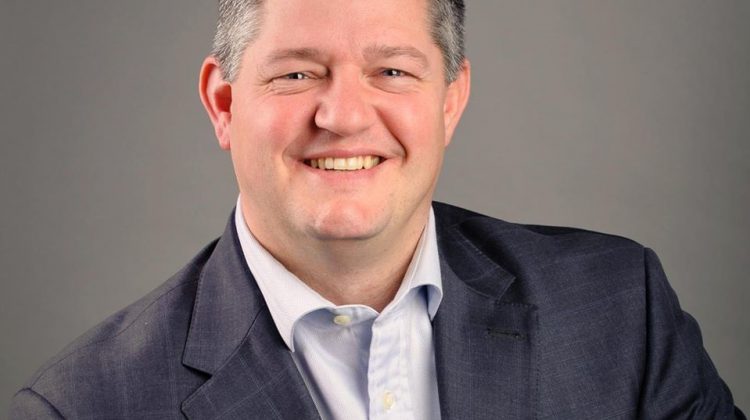 This past Saturday Atichison took to social media and posted a Facebook video of him talking about why he feels Mackay would be the best choice to lead the Conservative Party.

“Our politics today divides us along regional lines, language barriers, urban and rural lifestyles, some even seek to sow division among Canadians based on how we live, who we love and why we were created the way we were. We must never permit these issues that divide us eclipse that which brings us together.”

In an interview with the MyMuskokaNow.com newsroom, Aitchison said he feels that MacKay would be able to bring people together and focus on the important issues. Aitchison said that Mackay has a record of being a “popular Minister” when he was the Minister of National Defence and Minister of Justice.

Aitchison said that MacKay was well-liked by our armed forces as he was the kind of leader that led by example and worked hard. “He is the leader in the style that I believe leadership should be carried out, by motivating and inspiring people to do great things.”

He said that MacKay would not be just a good face for the party but also what he believes is important. Aitchison talked about how the party wants someone who is fiscally conservative, who believes in a small government, believes in “unleashing the potential” of Canadian workers and entrepreneurs, and someone who celebrates how people choose to live and “not sow division.”

When asked about one of the primary focuses of the party, Aitchison said that the party wants someone who is fiscally accountable in the way they do not spend significant amounts of money the government does not have and to not put the country into more debt. “We can’t afford to keep borrowing money and endangering the future of our children.”

Aitchison said that he hopes to bring MacKay into the riding at some point and introduce him to the area.

Do or die for Hall Construction Peewees on Sunday