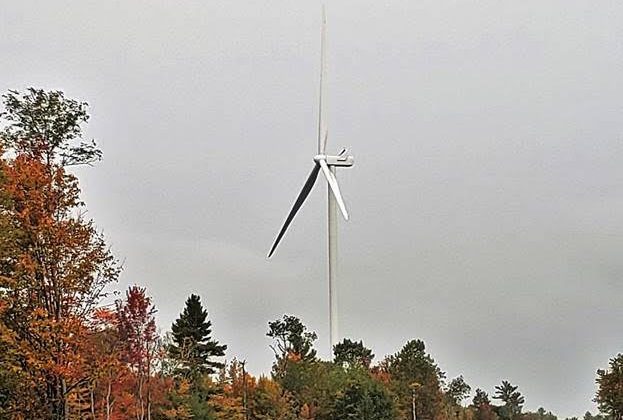 On November 4th, the PEGI announced that the CPPIB will be buying the company for $2.63 billion and in the process, PEGI will become a private company.

Shareholders of PEGI own wind and solar projects across North America and Japan and recently installed wind turbines inn partnership with Nigig Power Corporation in the Henvey Inlet area.

According to Reuters, once the Pattern Energy deal with the CPPIB closes, it will combine with Pattern Development, a company that was backed by private equity firm Riverstone Holdings LLC to create an integrated renewable energy company that both builds and operates power.

According to Reuters, the deal, which is expected to close at the end of the first half of 2020, is valued at about $6.1 billion.

Ontario gets close to 19,000 cases of COVID-19; recoveries jump again

Off-peak hydro rates extended until end of May, other emergency orders extended to May 19