Police offer tips to avoid hitting deer on the highway 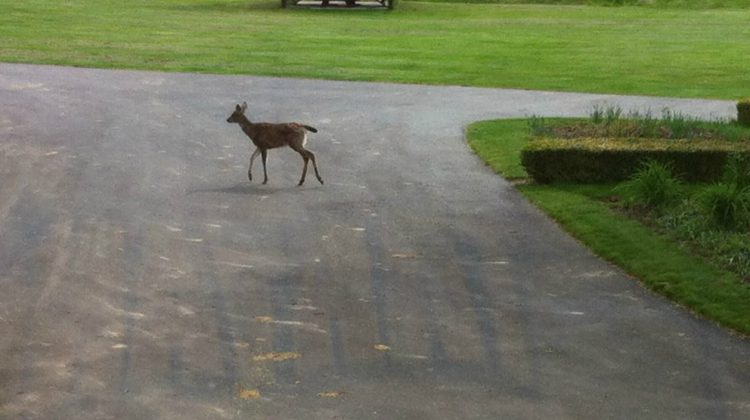 COTTAGE COUNTRY, ON – With the increase of animal activity in the fall, officers are asking drivers to be extra cautious.

Members of the Ontario Provincial Police (OPP) said there is generally an uptick in deer collisions between October and December. Most of the crashes happened between 5 p.m and 10 p.m.

The OPP have the following advice for drivers during the season: