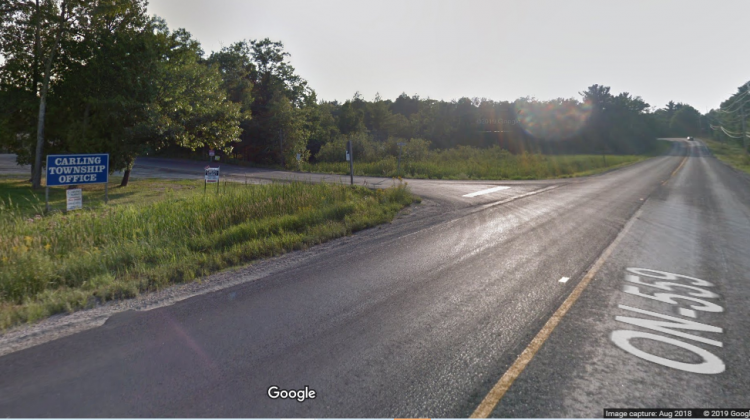 TOWNSHIP OF CARLING, ON – A monthly report to town council was highlighted by the fire department reporting a busy summer.

It was included in the Carling Town Council agenda to be presented at the October 8 meeting. In it, fire chief Gordon Harrison, reported he was finishing up on by-law complaints from over the summer. He added the department was kept busy as it switched the radio system to digital.

Public Work’s Manager, Joe Ryman, reported that some department employees have been taking courses to achieve additional certifications. He added construction on the local hockey rink will have to be postponed until next spring because it has gotten too late this year.

Gravel will still be applied to Pengally Bay Road and Remy Bay Road over the next couple weeks. Ryman added it will be paid for by the Gas Tax. The manager also announced he will be retiring at the end of May 2020.

The Chief Building Official, Kim Dixon, reported that he is still busy with the over 100 issued building permits
in 2019. He noted that building applications are still coming in. Dixon said Carling is in the 99th percentile for Municipal Property Assessment Corporation reporting. The company claims to be one of the biggest property assessment corporations in North America.