Nearly 2,000 charges sparks an O.P.P. warning to ‘slow down and move over’ 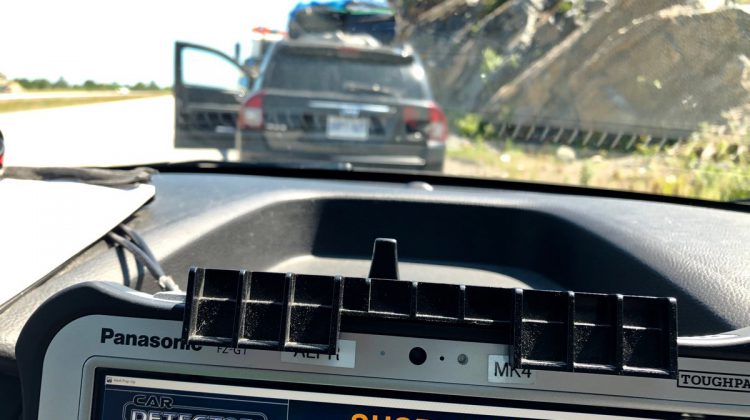 Police will be out in full force this week. (OPP Twitter photo)

ORILLIA, ON – The O.P.P. is using last year’s stats to emphasis an Ontario law.

Ontario’s police force wants people to remember that it is the law to slow down and move over while passing all tow trucks, police, ambulance, and fire trucks pulled over with their lights activated.

According to the O.P.P., last year officers laid 1,891 charges against drivers that failed to comply with that law.

The police say is one of the worst years for that charge since it was enacted in 2003.

“There have been close to 700 incidents in the past five years in which an OPP vehicle was struck by another vehicle while parked or stopped on the roadside. When our officers and emergency partners are assisting people on the roadside, please slow down and move over if safe to do so, and help them get home safely to their families.” O.P.P. Commissioner Thomas Carrique said.

Since 1989, five different officers have lost their lives while on duty because a driver did not obey that law.