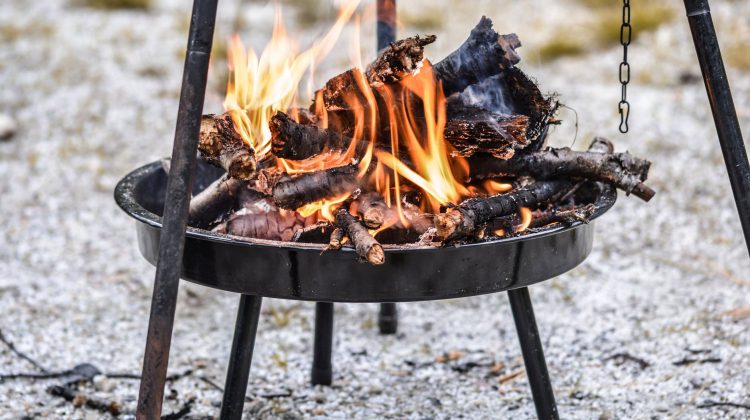 THE ARCHIPELAGO, ON – The danger level is considered too high for campfires in the area.

A release from The Archipelago township said by-laws state only fires for cooking and keeping warm are permitted when the rating is this high.

Low or moderate levels allow for recreational fires but become prohibited once the danger becomes greater. The township added that when allowed, they can’t be started before 6 p.m. and must be put out by 2 a.m.

“Contrary to media announcements, the Township of The Archipelago has never permitted daytime burning during the fire season from April 1st to October 31st and do not issue permits,” officials said in the release.

The rating will be in effect for at least the next week.

Anyone interested in reading the full fire by-law to see all the rules can go to the town’s website.