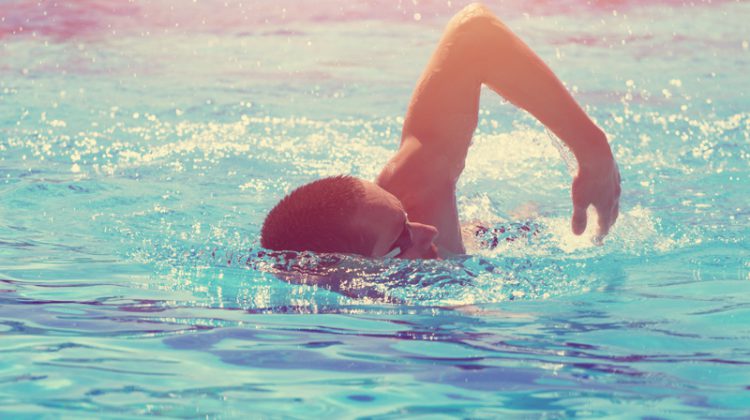 Carling Township will now have a representative on the pool advisory panel.

An existing resolution directing council to participate in any committee involving Parry Sound pools was unanimously supported by town officials.

Mayor Mike Konoval said he and the rest council have been advocates for a swimming pool in the region citing resolutions dating back to 2010.

Ad Hoc Wellness and Pool Complex committee member Peter Istvan says he wasn’t the only one pleased with council’s decision.

Five of the seven Parry Sound area councils will now have a representative on the panel that will determine the feasibility of having a pool complex in Parry Sound,

Both the Archipelago and Whitestone have yet to make a decision