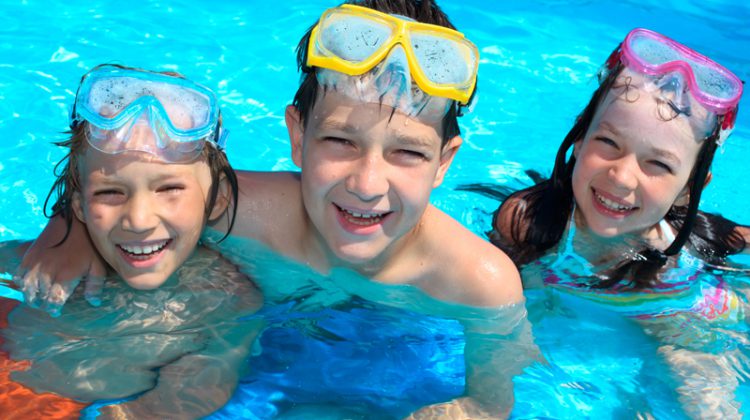 No decision yet from Whitestone municipal council on sending a representative to the pool advisory committee.

Council heard from Ad-Hoc pool committee member Donald Sanderson on Monday night requesting that a member of council be appointed to the committee.

While no vote was taken, Whitestone Mayor Chris Armstrong says the topic is still open for discussion.

The Ad-hoc Wellness and Recreational Committee hopes to determine the feasibility of having a swimming pool in Parry Sound and has asked all seven area municipalities to participate.

The next council meeting is scheduled for February 20th.