Bracebridge Mayor Graydon Smith to run in the 2022 provincial election 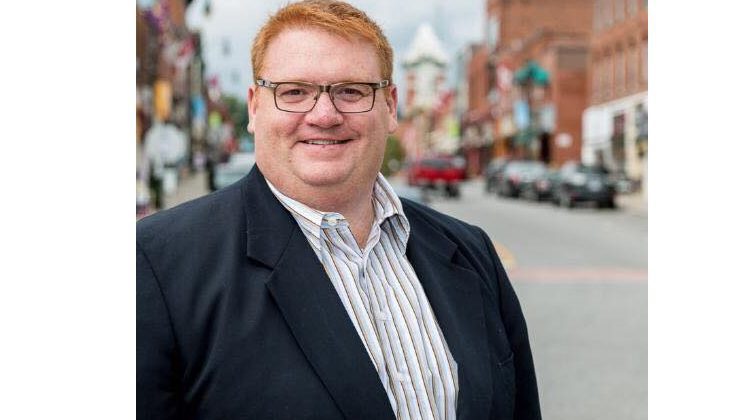 Bracebridge Mayor Graydon Smith will be running in the 2022 provincial election.

Smith has served as Bracebridge’s Mayor since 2010.

“I am incredibly honoured to have the opportunity to represent the place I’ve always called home, and the many great people and communities of this riding at Queen’s Park,” Smith said. “I am  proud to follow in the footsteps of Norm Miller, who dedicated over 20 years of his life to public  service.”

Miller announced Tuesday that he will not run in the upcoming election, saying he wants to spend more time with his family after representing the riding since 2001.

Smith will stay on as Mayor pending the election results. If he wins a seat at Queen’s Park, his seat will be vacated.

“Provincial legislation, including the Ontario Municipal Act and the Legislative Assembly Act, do not restrict a sitting Mayor or any other member of council from candidacy in provincial elections,” a press release from the town reads. “Only a candidate’s actual election to a seat in the Ontario Legislature would render a current council member ineligible for a seat on a municipal council.”

“The governance structure of the Town of Bracebridge requires decision making to occur based on a majority vote of its elected officials, not by any individual member of council,” the town’s Chief Administrative Official Stephen Rettie said. “Council has approved various strategic documents, policies and by-laws that guide the town’s activities and council will continue to have the ability to make decisions for the town, regardless of the Mayor’s status.”

Smith also serves as the Deputy Chair of the District of Muskoka and as the President of the Association of Municipalities of Ontario (AMO). In a statement announcing he’s the PC party’s candidate in the upcoming election, they tout his leadership during the major flooding that happened in Bracebridge in 2013 and ’19 and what he’s done during the COVID-19 pandemic at the head of AMO.

“Graydon Smith has been an absolute champion for the people not only as Mayor of Bracebridge but also in his work representing Ontario’s 444 municipalities throughout the pandemic as President of the Association of Municipalities Ontario,” said Premier and Leader of the PC Party Doug Ford said. “Graydon will continue to be a strong voice for Parry Sound-Muskoka when he comes to Queen’s Park as your next MPP.”

Liberal Brandy Huff, the NDP’s Erin Horvath, and Green Party candidate Matt Richter are the other candidates vying to be the next MPP for the riding. The 2022 provincial election will be held on or before June 2nd.