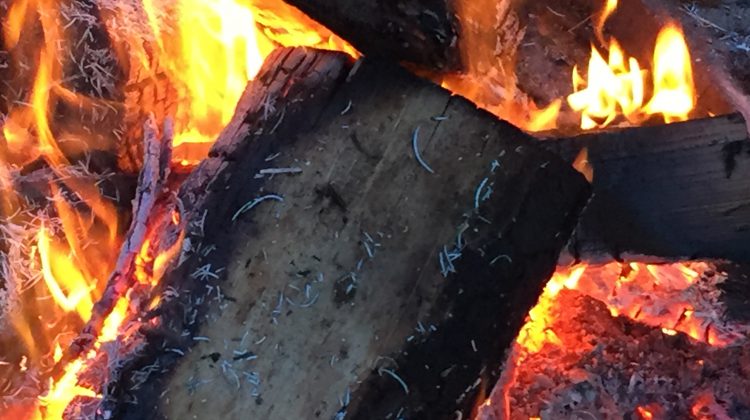 Brain Leduc, McDougal Fire Chief said even though all open-air burning was banned last year at this time due to COVID-19, he believes it did not have the effect it went for.

In fact, Leduc said he felt it increased risk and exposure because the fire departments were chasing fire complaints around the area.

All that moving around meant coming into contact with lots of strangers and the Public through enforcement action.

Parry Sound Fire Cheif Dave Thompson agreed with Leduc saying his team learned much from last spring about what works and the need to provide our residents with entertainment options.

Thompson adds that the team is also more knowledgeable now and has refined policies about how to respond to emergencies in a safe and effective way.

As a result, the region will not be implementing any further restrictions on open-air burning that do not line up with the actual fire danger rating.

#PSsignwars on day four and counting