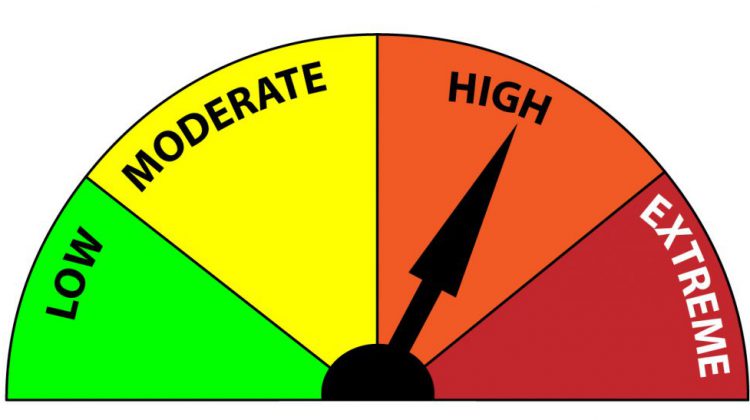 Gord Harrison, the region’s Fire Coordinator, says this is due to the dry weather we have been having lately as well as the region getting a lot of wind over the past couple of days.

“The most important thing, as always, is to be very careful when you are burning. We’ve been seeing a lot of high winds lately and it’s never a good idea to have fires during high wind events, even for cooking and warmth. However at this point in time we are allowing campfires, most municipalities won’t issue burn permits for burning debris, but just be very careful with your fires and only have one at this point in time if you really need one,” He says.

Harrison says even with campfires allowed, it’s always safer to still check with your municipalities’ websites, just to make sure what the regulations are, adding that fire departments don’t want to have to be out issuing any fines.

According to him, fines vary from one municipality to the other but can reach upwards of $200. He says it’s the last resort for most fire departments, adding they do not like issuing them, and that most people are very good at adhering to the rules.

“We just ask that people continue to be careful in the hopes we end this fire season without any major event,” Harrison says.

Most trails in Parry Sound area closed until weather improves

Most trails in Parry Sound area closed until weather improves

MP Aitchison travels to Kenya as guest of Results Canada