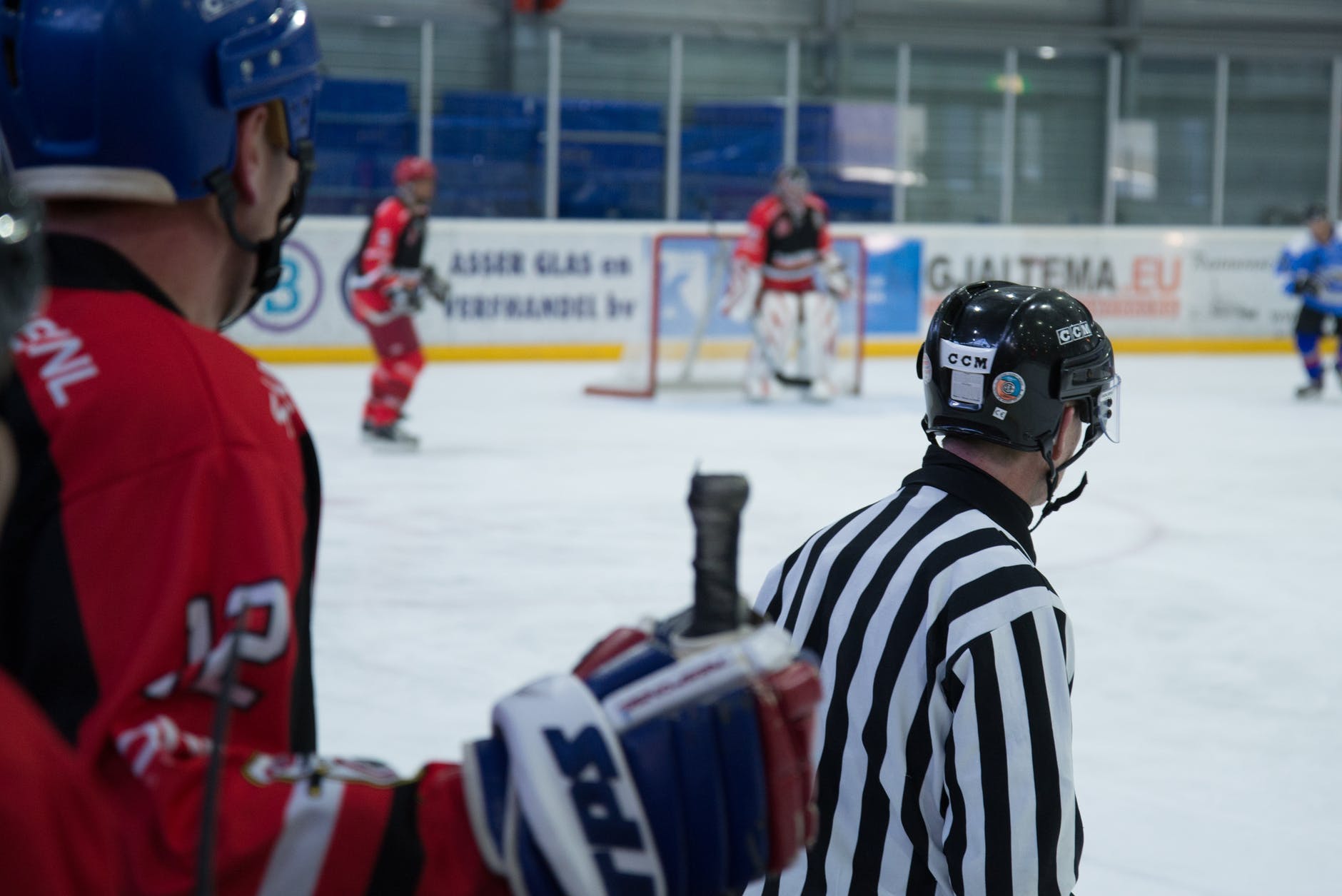 MUSKOKA-PARRY SOUND, ON – Mental health concerns in sports are felt at all levels and a local health organization is trying to reduce the impact in Junior Hockey.

The Muskoka-Parry Sound chapter of the Canadian Mental Health Association (CMHA) is joining three others to support 280 players in the Northern Ontario Junior Hockey League (NOJHL) and the Talk Today program again this year.

The goal is to support anyone involved in sports who finds themselves in a mental health crisis.

“Working with the NOJHL allows us to share with these players and teams the benefits of maintaining positive mental health,” CMHA Muskoka-Parry Sound executive director Diane Brown-Demarco said. “And together with all our partners, Talk Today can help create environments where people aren’t afraid to speak up and ask for help should they be struggling.”

According to officials with both organizations, the work they have done together has caught the attention of other leagues across the country.

There are four key elements to the program beginning with mandatory evidence-based mental health and suicide awareness workshops for athletes. The idea is to promote early intervention and allow them to recognize when a teammate, classmate, friend or family member may be struggling. The training also gives athletes the tools to speak openly about suicide.

The CMHA designates a mental health coach to each team to help in case someone within the club needs information or support.

Lastly, each club will elect a Mental Health Champion to work directly with the CMHA and come up with activities for training and awareness.

“As early adopters of the program, we’ve experienced firsthand how Talk Today can help reduce stigma and normalize conversations about mental health around the rink and in the community,” NOJHL Commissioner Rob Mazzuca said. “Mental health should no longer be a taboo subject in sports and the expansion of Talk Today across the CJHL will help raise awareness and provide resources to players who need it.”

More than 4,000 people have been trained in safeTALK, a globally recognized suicide-prevention workshop, since 2014 thanks to Talk Today.