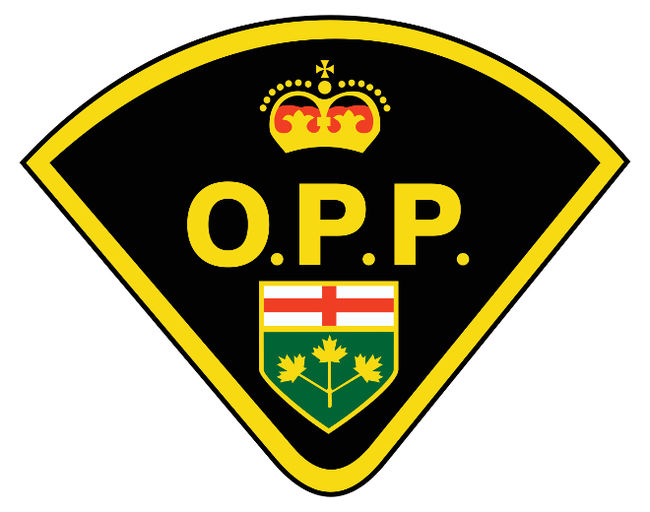 31-year-old Sebastian Elliot was arrested on November 14th, he charged with multiple offences such as robbery with a weapon, disguise with intent to carry and possession of property obtained by crime.

The accused was held in custody and appeared on November 15th at the Ontario Court of Justice in Barrie.

On November 12th at around 4:40 p.m. a man entered the bank on West St. South and approach the teller and told them to give him money. The suspect stated he had a weapon and once the teller handed over an unknown amount of money, he fled southbound on West St.

According to the press release the OPP responded quickly to the call and brought in the Central Region Canine (K9) unit to assist with the investigation.

No next court date has been posted.