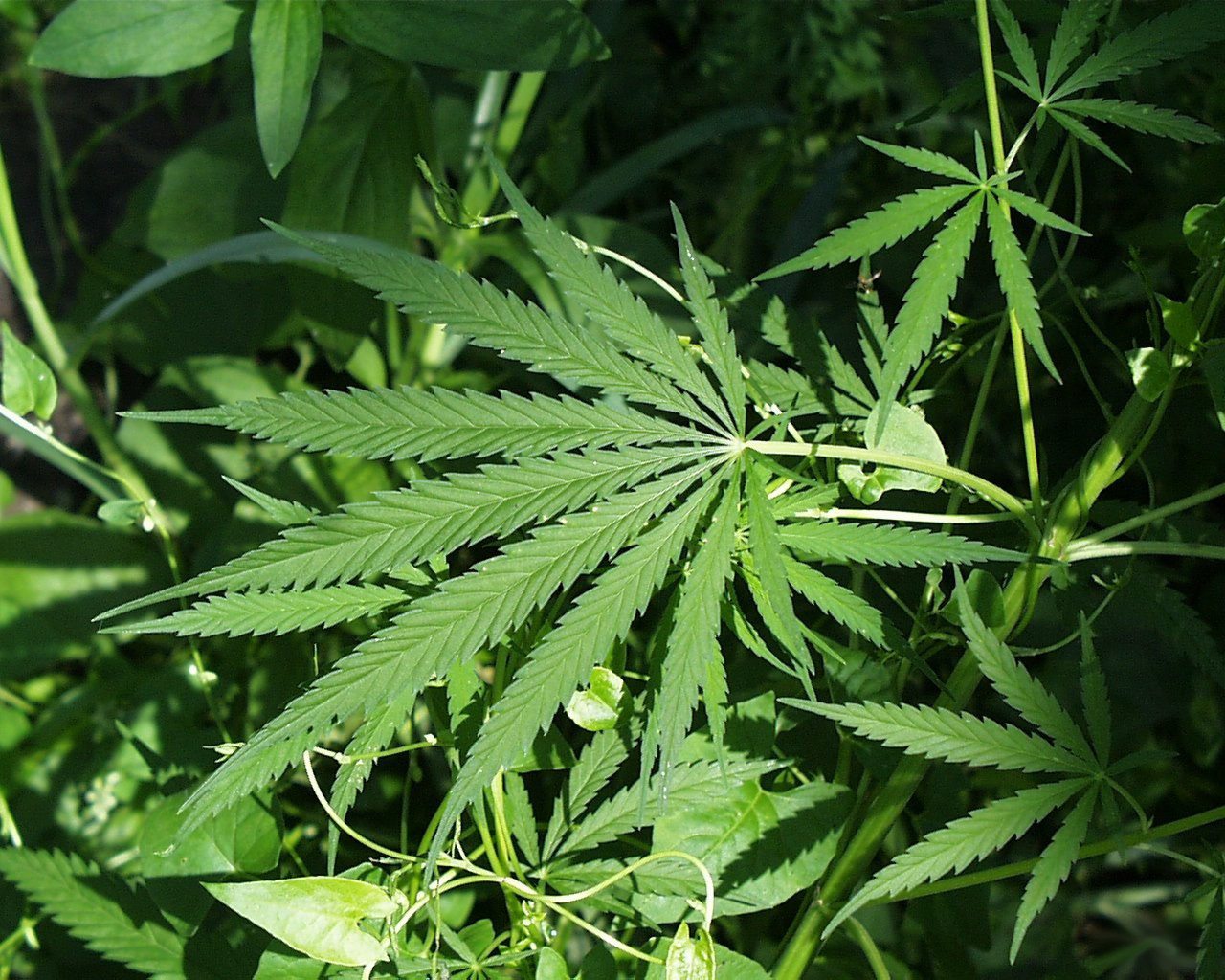 SHAWANAGA, ON- A First Nation close to Parry Sound could be seeing green in the future.

On Friday, Shawanaga First Nation announced that it was one of eight successful applicants to Ontario’s alcohol and gaming commission pre-qualification process for a cannabis retail store.

“We remain a sovereign nation and will continue to develop our own local laws to provide self- sufficiency and independence for Shawanaga” said Chief Wayne Pamajewon, in the announcement.

“We will work with the Province of Ontario and Canada on bi-lateral agreements and understandings and ensure that the Shawanaga Cannabis Law meets the local needs of our community and that we have framework for supply of cannabis in our community”.

Adam Good, the band’s manager, said that the selection was “thrilling” and work is underway to construct a commercial development area off of Highway 69/400 in their community. The commercial zone would be overseen by the Shawanaga Economic Development LP.

The band is located just north of Parry Sound along the highway, and their traditional territory runs from the Seguin River to the south, the Magnetawan River to the north and extends to Georgian Bay and east to the Ottawa valley.

There are three areas that make up Shawanaga First Nation: Shawanaga, Shawanaga Landing and Naiscoutaing.

Shawanaga ratified their Land Code and became Operational as of July 1, 2015. Today, through their Land Code, Shawanaga has full autonomy and control of how decisions are made with respect to its lands and resources.