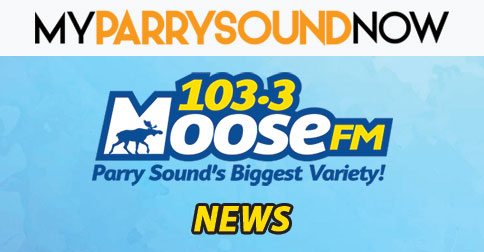 Transport Canada is investigating after an airplane travelling from Parry Sound’s airport made an emergency stop on the highway.

Last Wednesday a small Ultra-light plane left the Parry Sound Airport and head towards Wawa. Sometime in the evening the pilot was forced to make an emergency landing on Highway 129 – about 30 kilometres south of Chapleau.

No one was hurt in the emergency landing.

Details on why the pilot had to land have not been released.