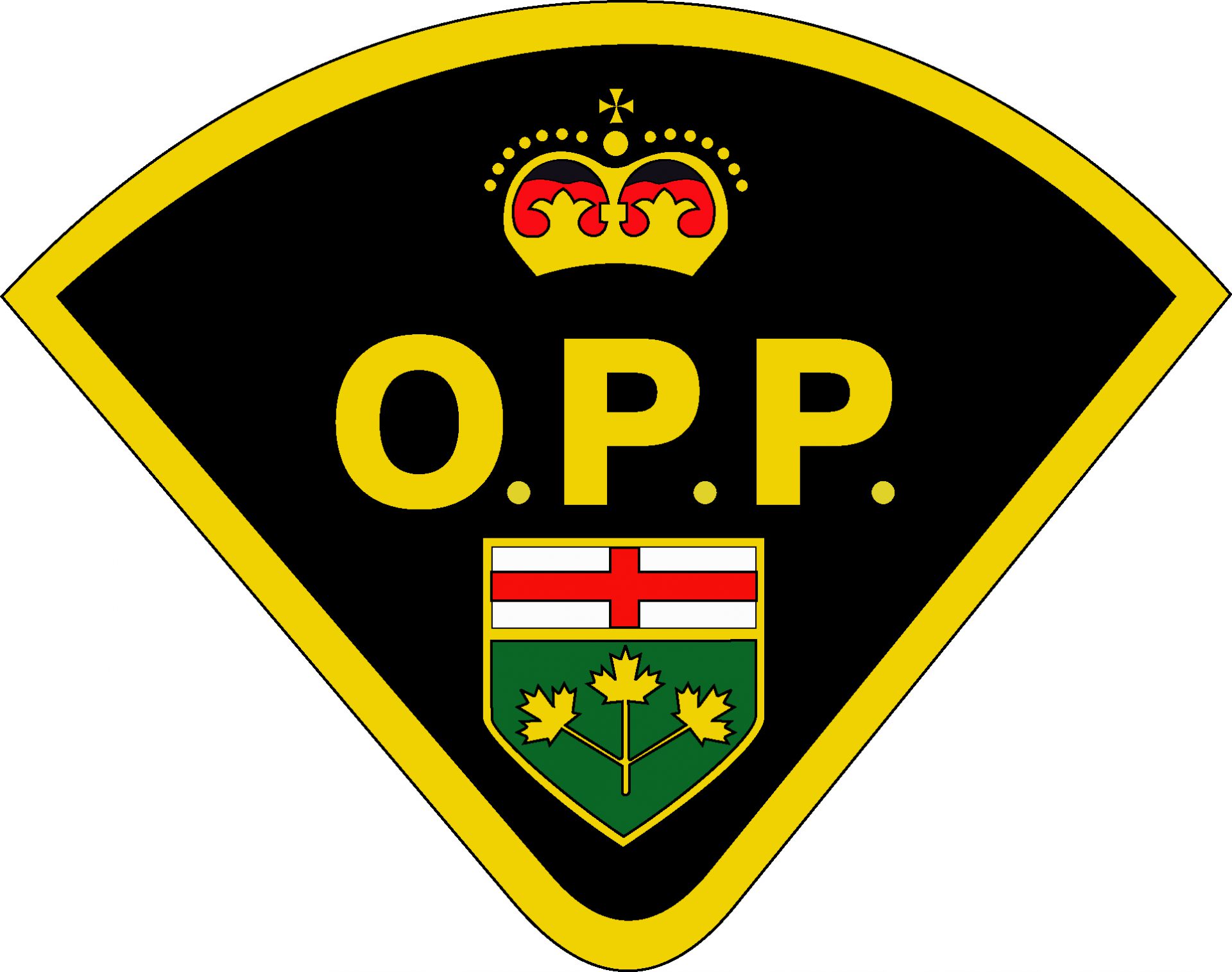 - Advertisement -
Police in Parry Sound want snowmobilers to be cautious and check conditions before deciding to head out this season.
Over the weekend, there were two incidents in the Parry Sound Muskoka region involving snowmobilers.
In Bracebridge, one man was sent to hospital with serious injuries after getting thrown from his vehicle.
Two more snowmobilers in Penetanguishene managed to escape and get to shore safely after going through the ice on the bay on Sunday.
This is following an incident in December, where a woman was killed after going through the ice on her snowmobile just before Christmas on Georgian Bay.
Police say the ice in most areas is not safe to venture out on yet and everyone should avoid trying.
Currently, there are a few trails open in the Parry Sound region, however most either have limited availability or are closed.
You can always get up to date information on which trails are open or closed on OFSC website.
- Advertisement -
Facebook
Twitter
ReddIt
WhatsApp
Email
- Advertisment -
- Advertisment -
- Advertisment -