About the Author Tom Mangos

I was born and raised in the former Borough of East York (now part of Toronto), a friendly community with small-town roots. After attending Ryerson’s Electrical Technology program in Toronto, I became involved in the family’s retail electronics business, eventually taking it over. During that time, I became involved in a number of community groups including the East York Community Centre Liaison Committee, and sitting on the board of the Toronto Police 54 Division liaison committee, as well as chairing the Pape Village Business Improvement Area. In 2007, I decided to pursue a career in radio broadcasting, enrolling in Humber College’s radio broadcasting program. It was a wonderful opportunity and something I’ve wanted to do since high school. After working at a number of stations in both Ontario and Alberta, I am excited to work alongside with the great team at 103.3 Moose FM in beautiful Parry Sound. 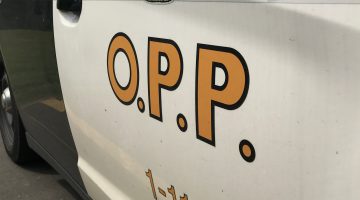 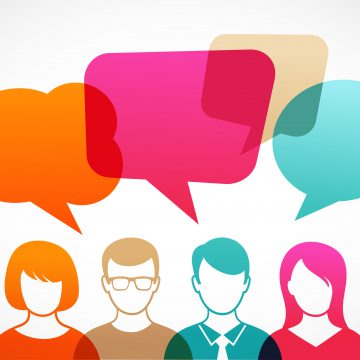 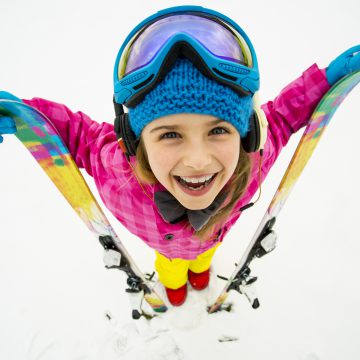 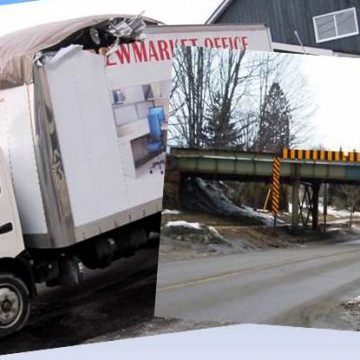 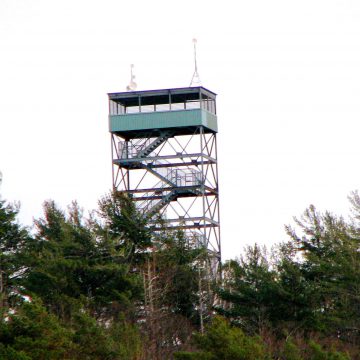 Bat exhibition travelling to The Museum on Tower Hill 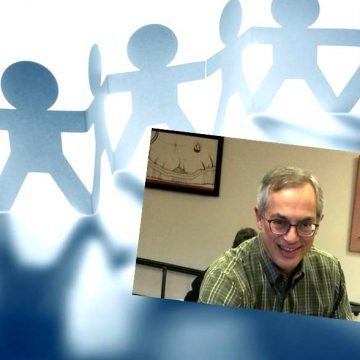