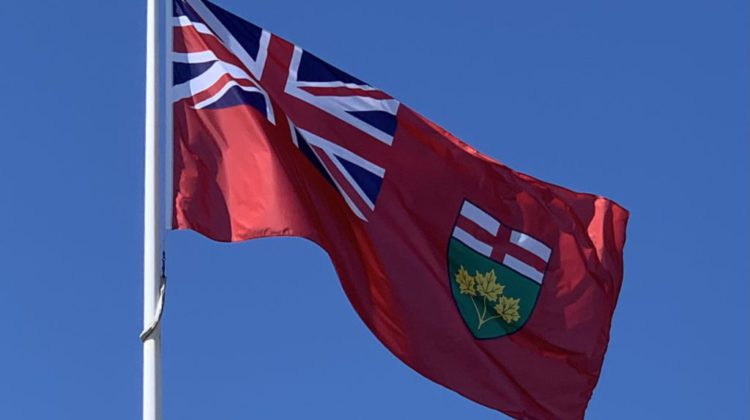 The Ontario Liberals will not be running a candidate in Parry Sound-Muskoka.

The deadline for candidate nominations was Thursday afternoon. No candidate is currently listed on the party’s website.

“Unfortunately we couldn’t make the deadline so we will not have a candidate,” said Jennifer Cruickshank, the President of the Parry Sound-Muskoka Provincial Liberal Association, in an email to the MyParrySoundNow.com newsroom.

It comes after Barry Stanley was removed as a candidate Wednesday. It was uncovered by the Toronto Star that he wrote a book that claimed “depleted breathing” by infants may lead to homosexuality.

He was the second candidate nominated by the provincial Liberals in the riding. Brandy Huff was chosen in April 2021 but stepped away from her campaign earlier this year.

The Liberals will run 122 candidates in June’s provincial election, which is two short of a full slate. The party will also not run a candidate in Timmins.

When Parry Sound-Muskoka residents go to the ballot box on June 2, they will choose from Progressive Conservative Graydon Smith, the NDP’s Erin Horvath, Green Party candidate Matt Richter, the New Blue Party’s Doug Maynard, and Andrew John Cocks with the Ontario Party to represent them at Queen’s Park.