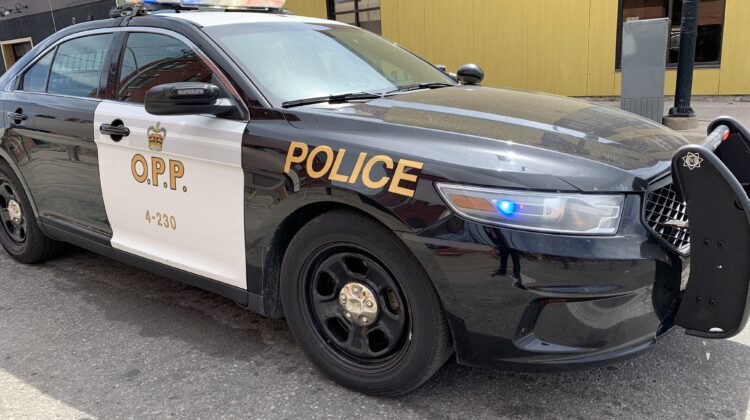 Police have identified the human remains found in Seguin Township last week as those of Shaun Mullen.

The 63-year-old Parry Sound local was reported missing by West Parry Sound OPP nearly four years ago and had been the subject of a missing person investigation since.

OPP says its investigation ruled out foul play as a cause of death.

Police say the investigation was done under the direction of the OPP’s Criminal Investigation Branch and in conjunction with the Office of the Chief Coroner for Ontario and Ontario Forensic Pathology Service.