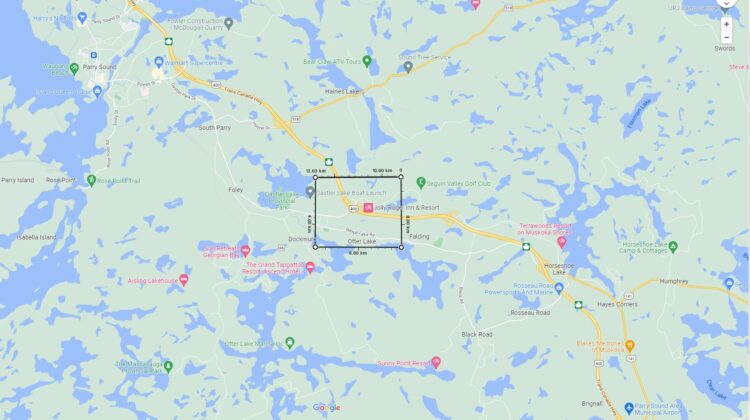 The Ministry of Transportation (MTO) first reported a collision closed Highway 400 Northbound at Parry Sound around 9 AM.

The Ministry said a detour for Northbound traffic was set up through Oastler Park Drive to Bowes Street. According to listener reports, a tanker truck rolled over in the northbound lanes of the highway just north of the Oastler park drive exit. According to the MTO’s website, the Northbound lane was still closed as of 7:45 PM Sunday.

MTO then reported highway 60 was closed at Algonquin Park because of a collision shortly after 2 PM. However, the Ministry said no detour was available for the Highway 60 closure. In a tweet, OPP said one lane was closed at Highway 60’s mile marker 44 at Killaloe near Barry’s Bay. Police reported both lanes were re-opened around 4 PM.