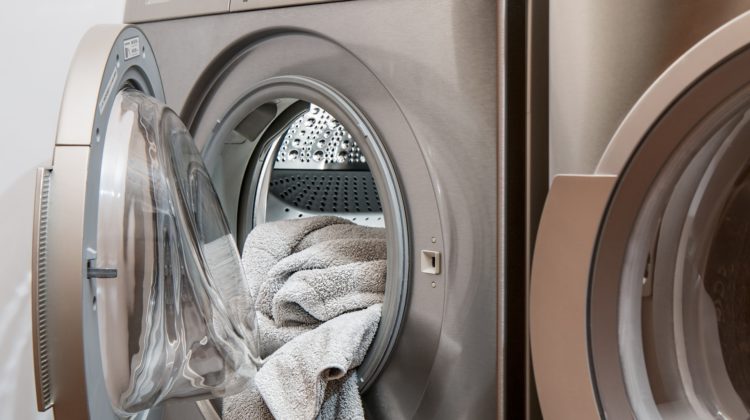 A recently released study is showing how effective washing machine filters can be when it comes to capturing microfibres.

In 2019 the Divert and Capture project kicked off by installing microfiber filters in almost a hundred homes in Parry Sound.

Brooke Harrison, the Georgian Bay Forever-run project’s coordinator, says her team knew these microfiber filters were effective in the lab and wanted to test them in a community setting.

Harrison says the team expected to see about a ten percent drop in the local wastewater treatment plant’s discharge of microfibers.

Last week, the project released its findings, which Harrison says shows exactly that.

“For one round of collection of around 60 houses we collected seven kilograms of fibers,” says Harrison. “So that’s a lot and [Parry Sound] is a relatively small town. There are 34 million people living just around the great lakes. That’s a lot of pressure being put on our ecosystem.”

Harrison says the filters are very similar to the lent filters that we already have on our dryers.

The filter used in this project is the Filtrol 160 made by Wexco, an American Environmental company.

Harrison says it attaches to effluent pipes on washing machines, so there is a lot of limitations in the sense that they are quite large and sometimes don’t fit in small laundry spaces.

However, she says this is exactly why the project’s next step is to start working with policymakers and legislators to make it mandatory that all new laundry machines have these filters automatically built into them.

“We really encourage people to write to their local MP’s to say they support Bill 279 to make this become mandatory that all new laundry machines in Ontario be sold with these filters,” Harrison says.