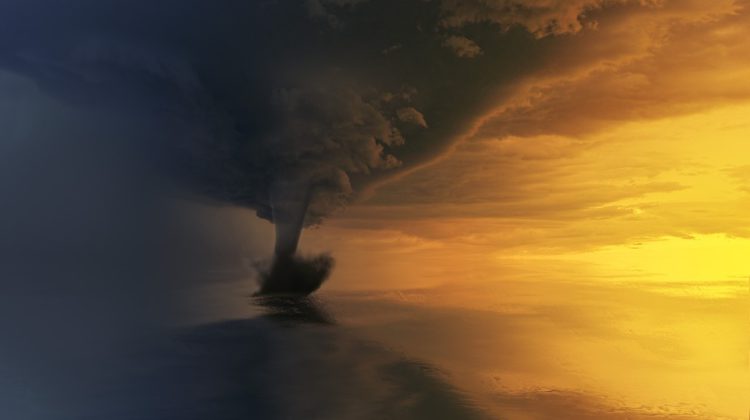 At 5:41 p.m. Environment Canada said the thunderstorm capable of producing a tornado is located near Killbear Provincial Park, moving northeast at 100 km/h.

Currently, the agency says conditions are favourable for the development of severe thunderstorms which may produce tornadoes.

Hazards include large hail up to ping pong ball size, wind gusts of up to 120 km/h and heavy downpours.

Meteorologists predict that a line of severe thunderstorms is expected to move eastward across the regions this afternoon and into the evening, with some of these storms likely containing tornadoes.

Officials advise to be prepared for severe weather and take cover immediately, if threatening weather approaches.

In the event of a tornado, or if a tornado warning is issued for your area, it is recommended you take the following actions:

The Office of the Fire Marshal and Emergency Management recommends that you take cover immediately if threatening weather approaches.

Tornado watches are issued when atmospheric conditions are favourable for the development of thunderstorms that could produce tornadoes.