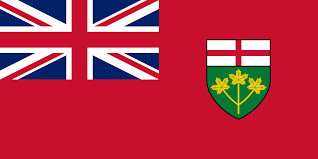 (supplied by Pixabay)
Changing Ontario’s license plates ended up costing taxpayers over $238,000.
That’s according to a new report from the Canadian Taxpayers Federation that looked into the failed license plate redesign first announced in April, 2019.
Despite Premier Doug Ford saying the change wouldn’t cost residents anything, the CTF says the price of the new plates cost an extra $238,621 with the cost rising immediately after they were put into circulation.
A few weeks into the rollout, both the public and police officers voiced concerns about the plates being hard to read at night and in May the original plates were brought back.