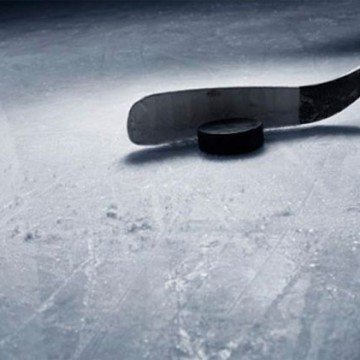 Heading into a new N.H.L.season the Los Angeles Kings have trimmed 14 players from their roster including Parry Sound’s Aidan Dudas.

The center was drafted by the Kings in the 4th round in 2018 and last year was a standout at the World Junior Championships where the Canadians took gold.
Aidan will start off the new season playing with the Ontario Reign of the A.H.L. based in Ontario California.
Dudas had been on loan by the Kings to a German team prior to the Kings training camp.