“No one should treat any ice as safe ice,” says local Fire Department 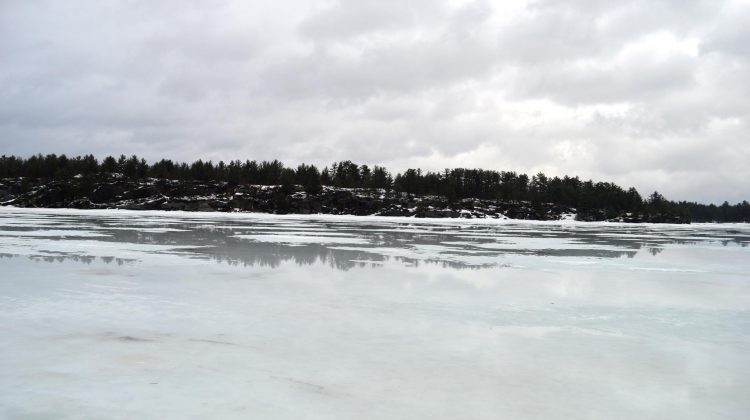 Photo supplied by: Town of Gravenhurst

“No one should treat any ice as safe ice,” Deputy Fire Chief with the Bracebridge Fire Department Jared Cayley says.

He says that ice is always unpredictable and there are many factors that have to be considered before it’s deemed safe to be on. “The water temperature, depth, the body of water, are there docks that can radiate heat into the ice, are their logs and rocks doing the same thing, the temperature,” Cayley explains. He adds that ice can be perfect in the morning, but as the day goes on, it could become unsafe.

“The biggest factor is knowledge of the waterway itself,” he says. “If you’re driving along and think ‘oh that pond looks nice for a skate,’ I strongly discourage that.”

If you’re walking across the ice, Cayley says it’s easier to judge if ice is safe or not than it is for vehicles like a snowmobile. He says all of the protocols you go through if you’re checking to see if ice is safe to walk on go to the “extreme” when you’re talking about snowmobiles or other vehicles. Ice needs to be at least 25 centimetres thick for snowmobiles, while it only needs to be 15 centimetres if you’re walking or skating alone.

When you’re checking the ice condition, Cayley says to clear snow away. He says it gives a false impression that the ice is safe.

“It only takes a moment for things to become completely tragic,” he says. If you do fall through the ice, he says you need to remain calm and call for help. You may go into shock after falling in, so by remaining calm you give yourself the best chance at surviving.

If you’re going to try to get out of the water yourself, he says to not push down on the now broken ice. He says to turn yourself towards the shore, reach out for the broken ice without pushing down, kick your legs to get yourself into a horizontal position and crawl onto the ice while still kicking. Once on the ice, Cayley says to crawl on your stomach with your arms and legs spread so as to evenly distribute your body weight. He says to keep crawling until you get to the shore.

He says the safest way to rescue someone is from the shore using a long pole or branch. If all else fails, he says to call for help.