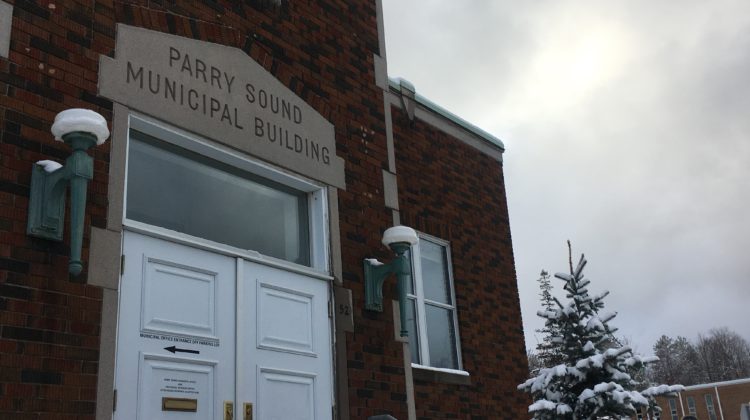 The nomination process for the highest honour a Parry Sound resident can get is now open.

“It’s meant for persons who are residents or contributed to the town of Parry Sound and through their work have made the town a better place,” Clerk with the Town Rebecca Johnson explains. The motto for the Order is “they desire a better community.”

You can nominate someone by filling out a form available on the town’s website. The cut-off date is January 11th at 4 PM with the winner being announced on the 19th.

Johnson says the winner will be decided by an independent council appointed by Mayor Jamie McGarvey. “He then makes the final decision,” she says.

Peter Istvan was honoured last year. He was the campus manager at Canadore College’s West Parry Sound campus and had a hand in opening the Parry Sound Area Community Apiary on the campus in 2016.