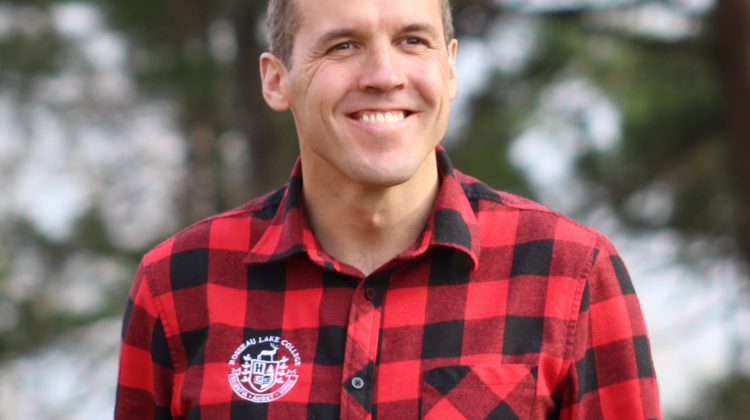 Robert Carreau was pronounced dead at the scene after he was struck by an SUV this morning (Photo supplied by: Rosseau Lake College on Facebook)

Rosseau Lake College and West Parry Sound OPP have confirmed the person who died in Monday morning’s fatal crash was the College’s Head of School.

The crash happened around 6:30 AM on Highway 141 west of Rosseau in Seguin Township. The College says in a Facebook post he was out for a jog in the morning when he was struck. OPP report it was an SUV that hit him.

“Our hearts and prayers are with his family,” the College continues in their post “We are taking care of each other on campus today but are also here for the greater RLC community of alumni, parents and friends. We will be in touch soon”

Highway 141 has been closed since the fatal crash as OPP investigate it.