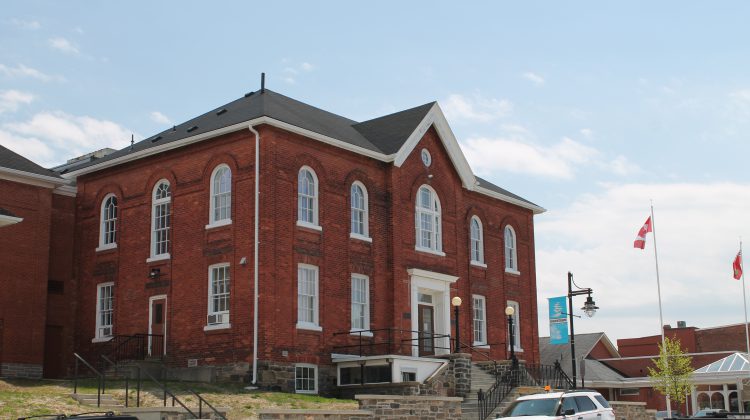 A Britt man has pled guilty to manslaughter in the death of Amanda McClaskin.

On Wednesday, Mark St. Amant was in a Parry Sound courtroom where he pleaded not guilty to second-degree murder in the death of McClaskin – whose body was found by police off Lake Joseph Road in Muskoka Lakes Township after she went missing in mid-August of 2018.

Instead, St. Amant pleaded guilty on the lesser charge which included manslaughter as well as offering an indignity to a human body.

He made the plea during a video feed from the Central North Detention Centre in Penetanguishene.

When entering his plea, St. Amant confirmed it was voluntary and that he was aware that he was giving up his right to a trial.

The Justice also asked for a pre-sentence report to be prepared by a probation officer.

The matter was adjourned to November 19, at 10 a.m. in Parry Sound.