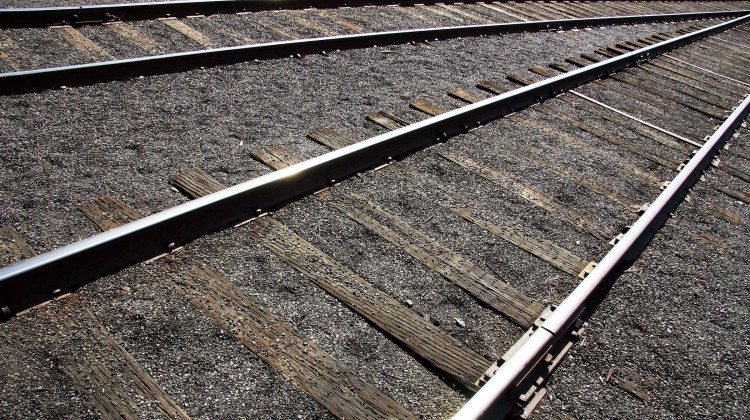 Starting Tuesday, Operation Clear Track is underway – which is the single largest rail-safety law-enforcement initiative in the continent.

National Director of Operation Lifesaver Canada Sarah Mayes reminds people to look, listen and live to make sure everyone gets home safe.

“A split-second decision to try to beat a train at a crossing, or to use tracks as a shortcut or a recreational path, can have tragic consequences,” Mayes said. “Operation Clear Track’s goal is to encourage people to think twice before engaging in unsafe behaviours, and to learn how to keep themselves safe around tracks and trains.”

Because of the ongoing pandemic, law enforcement agencies will be participating in a virtual Operation Clear Track event this year.

The event is held annually during Rail Safety Week – which runs until Sunday.