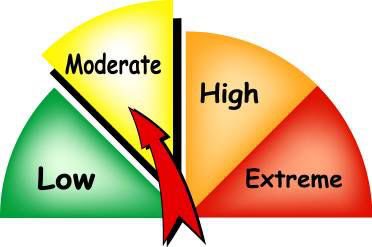 During this time, campfires for cooking or warmth, fire permits, and residential fireworks are allowed, but daytime burning remains prohibited.

Leduc said it is your responsibility to check with your local Municipality before you light a fire to see what is and is not allowed.