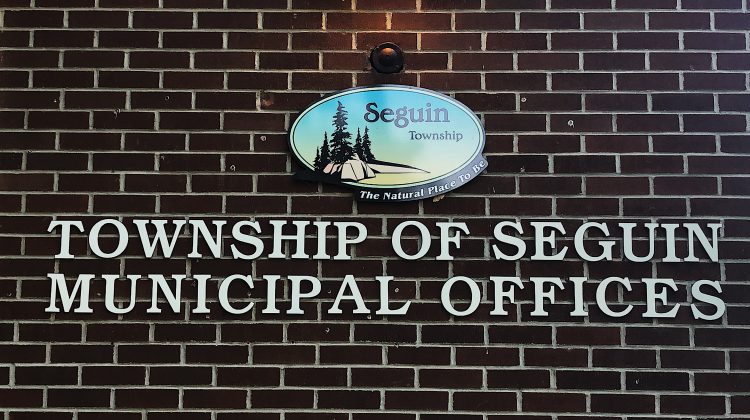 Over 4,700 homes and businesses throughout Seguin Township will be able to access high-speed broadband with no data caps by the end of 2020.

That’s according to Vianet and the West Parry Sound SMART Community Network after Seguin Council voted to build on Canada’s Centre of Excellence in Next Generation Networks pilot of fixed wireless broadband announced in late 2019.

This pilot and the new agreement with Vianet will leverage the old Ministry of Natural Resources Tower in Parry Sound – now referred to as the SMART Tower – to deliver fixed wireless broadband to homes and businesses within an 8-kilometre radius of two new towers.

One tower will be located near Otter Lake and the other in Humphrey.

In a press release, Mayor Ann MacDiarmid says the council has recognized the importance of robust and affordable broadband for the community.

“With more and more people needing to work from home during the COVID pandemic, the rural digital deficit became very apparent,” she said. “In order to keep pace with our urban neighbours for economic and social opportunities, communication connectivity becomes a must. It is a vital part of our infrastructure.”

This expansion of broadband is just the beginning of a broader plan to connect 100% of the Seguin homes and businesses.

Vianet was chosen as the partner because of their willingness to contribute 50% of the cost of the expansion, their knowledge of rural broadband challenges and their ability to begin the project immediately.

Several steps lie ahead prior to the service being available to homes and businesses.

It’s also Vianet’s goal to have the tower construction completed before winter with service delivery available to homes and businesses before the end of this year.

A range of connectivity packages will be available to consumers based on their needs.

The project will deliver up to 50 Mbps down and 10 Mbps with no data cap for consumers that wish to receive it within the service areas.

The SMART Tower in Parry Sound, originally purchased by the Township of the Archipelago, is a vital building block in this expansion of internet coverage for the Township of Seguin.

“We will continue to look for opportunities to expand the internet coverage throughout Seguin,” MacDiarmid added. “This is just the beginning of a much-needed infrastructure boost for all of our residents.”