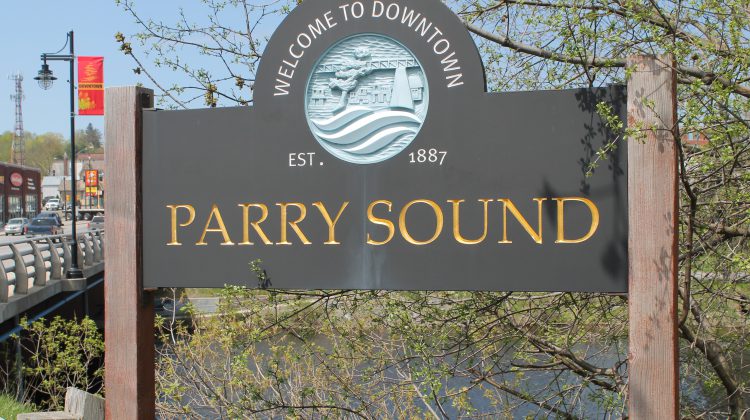 PARRY SOUND, ON-Parry Sound Mayor Jamie McGarvey is set to talk to the Association of Municipalities of Ontario about important topics in the region.

McGarvey told MyParrySoundNow that he had received word that he has been granted one delegation, as of the time of publication, to talk about one issue or topic relevant to the Parry Sound region.

As the conference will be virtual this year, McGarvey, who is also the President of AMO, said that it is going to be very different this year as COVID-19 has forced the event to take an alternative form.

McGarvey noted that the issues he wants to talk about at the conference include a planning issue, the new recreational complex, as well as other topics.

“Those will be the opportunities that we will have with regard to Parry Sound and area to make the government aware of what is going on in West Parry Sound,” said McGarvey.

The conference is set to occur from August 17th to the 19th and will have over 1,000 people in attendance from across the province, including party leaders, Premier Doug Ford and municipality representatives.

While at the conference, the municipalities will engage in conversations about their own local issues and talk about possible solutions.

For more information, head to the AMO website here.