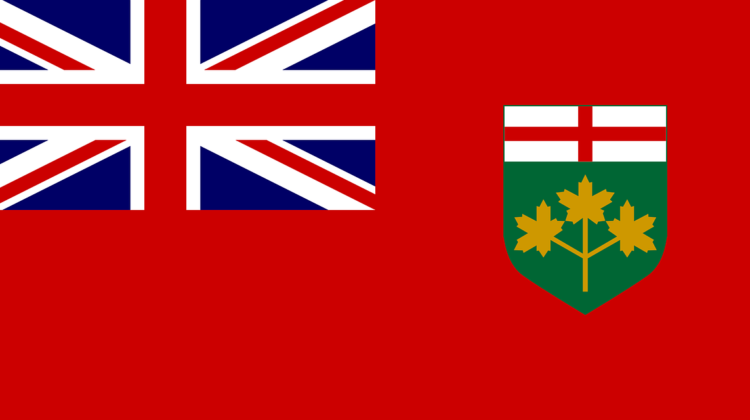 Ontario is ending the practice of “applied” or “academic” streaming in Ontario high schools.  Education Minister Stephen Lecce told the Toronto Star in an interview this weekend the province is the only one in Canada still asking children to choose a stream in grade nine and it disproportionately affects racialized students.

That is something that Premier Doug Ford says he thinks is unfair and called the system broken, “You’re asking a 14-year old child too, in Grade nine to make a decision for the rest of their high school career and post-secondary schools they will go too.  I just don’t think it’s right.”

Lecce says data from school boards shows Black, Indigenous, and lower-income students are put into the applied stream in comparison to others and called the system racist and discriminatory.

Ford says it stigmatizes students, “We are the only province in the entire country that does this and it’s really not fair to certain groups of students, you’re really almost stigmatizing one group saying okay you’re only going to x amount, Grade 12 and then you’re going to college.”

There is no timeline on when the change will happen but Ford says Lecce will make a formal announcement later this week.