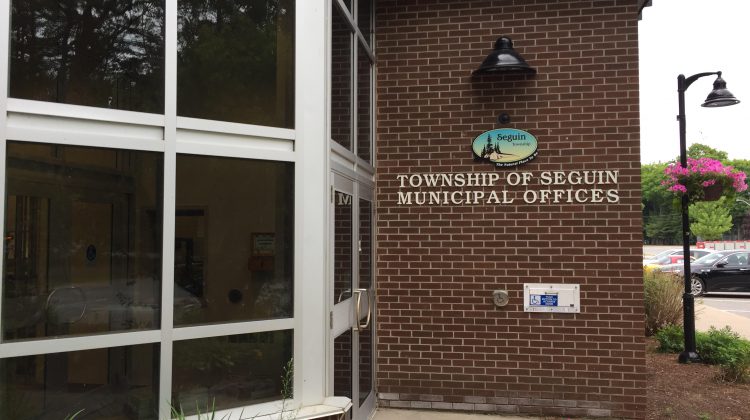 The Township made the announcement Friday that Chris Madej would be leaving his role as CAO effective immediately.

Madej made substantial contributions to the success of the Township – first in his role as Director of Planning and then as CAO.

He represented Seguin on many regional committees and initiatives sharing his depth of expertise with many colleagues and other townships.

“I want to personally thank Chris for the professional leadership he brought to his position,” Mayor Ann MacDiarmid stated in a press release. “On behalf of the Township, I wish Chris the very best in his future endeavours.”

Chief Financial Officer, Michele Fraser, will act as Interim Chief Administrative Officer until the position is filled on a permanent basis.

Ford “frustrated” by lack of testing