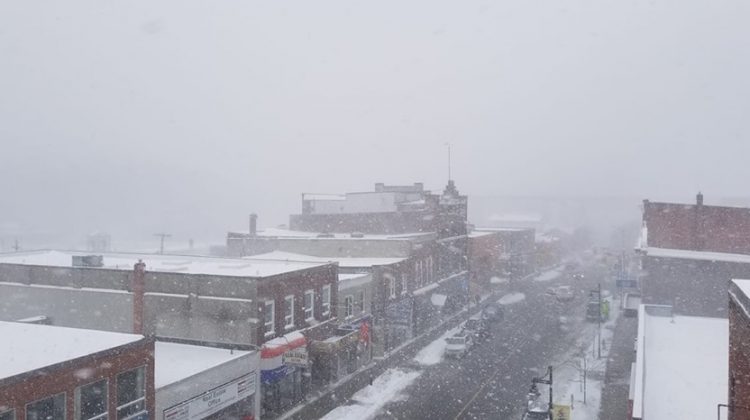 Issued by Environment Canada (appears the worst could be south of the Town of Parry Sound.

Lake effect snow off Georgian Bay is expected to intensify this evening and continue into Wednesday morning. Snowfall amounts may approach 15 cm in some areas.

At this point, it appears that the most intense snow squall activity will remain north of the city of Barrie and south of Parry Sound where snow squall warnings have been issued.

Visibility may be suddenly reduced at times in heavy snow. Surfaces such as highways, roads, walkways and parking lots may become difficult to navigate due to accumulating snow.