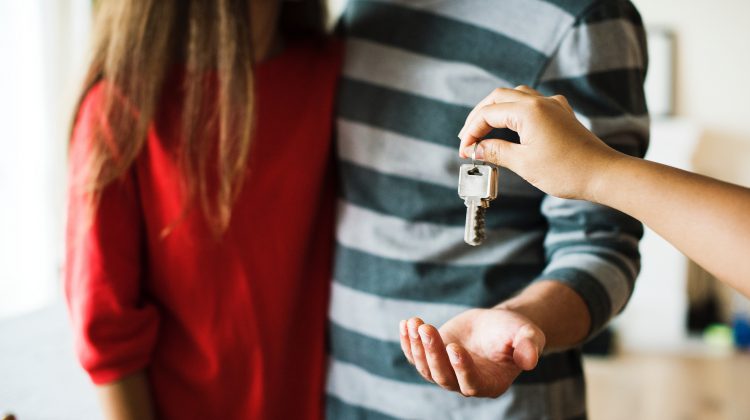 COTTAGE COUNTRY, ON – Almost half of Canadian millennials will never be able to afford a home and prices in the region aren’t helping.

The KPMG Millennials and Retirement poll found that only 54 percent of people aged 23 to 38 will be able to buy a house in their lifetime.Fh

Catharine Inniss is the president of the Lakelands Association of Realtors and spoke with MyMuskokNOW about the issue. She said while the younger generation tends to be set back by the cost of post-secondary education, owning a home is a privilege and not a right.

She added the government has made it more difficult for people to be approved for mortgages and in the long run, it can be a good thing to avoid people from becoming “house poor.”

“Interest rates will go up,” Inniss said. “You want to make sure that if there is a little bit of financial pressure millennials or new homeowners of any age, can weather that. They are in much worse shape if they get into a situation where they can’t afford the home long term.”

Inniss said it is a seller’s market in the region, not only because inventory is low, but because prices tend to be higher in areas with a lot of cottages or second homes.

She added it takes a pretty decent income to be able to afford a home and the local jobs, particularly in the Muskoka area, don’t offer a high enough wage for people to comfortably afford houses.

The best advice Inniss had for those looking to afford their first house is to live within their means.

“Delayed gratification in terms of spending your money,” Inniss said. “Perhaps trading out the travel experience for a while for the homeowner experience.”

There is a sizable gap between predicted homeownership numbers for the younger generation compared to the current rates of the others. According to Statistics Canada, 70 percent of people aged 35 to 54 owned a home as of 2016 and the number jumped to three-quarters of 55 to 64-year-olds.

KPMG said that while the younger generation makes more on average than their parents did at the same age, they are also in substantially more debt.

“What we are seeing is that millennials face a choice today that their parents’ generation didn’t,” KPMG’s Martin Joyce said. “They either buy a home or focus on saving for retirement. Buying a home involves taking on considerable debt because house prices are so high in relation to incomes, and that limits millennials’ ability to save. While most feel homeownership is an investment for financial stability, they worry their home will be worth less in the future.”

More Statistics Canada data showed that on average every $1 of income a millennial gets, it comes with just over $2 of debt. KMPG said that ratio is a lot higher than Gen-Xers and Baby Boomers had at the same age.