Nominations still being accepted for the Order of Parry Sound 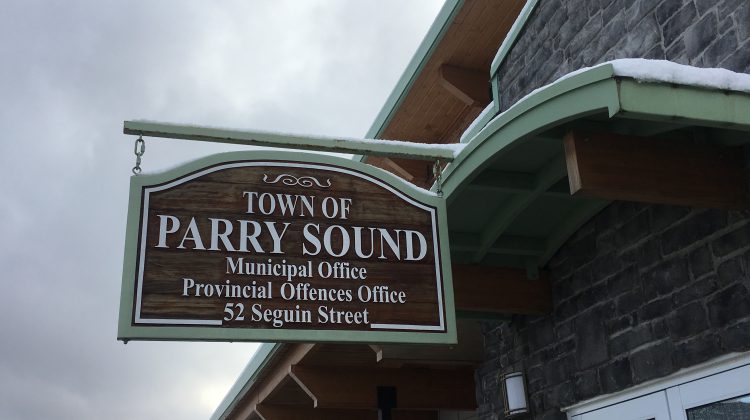 PARRY SOUND, ON – The Town is looking for that one individual who has made the biggest difference in the community.

Parry Sound is still accepting nominations for the “Order of Parry Sound” that will be announced in January at the Mayor’s Levee.

The motto for the award is “They Desire a Better Community”. Recipients, since the Order started in 2001, have enriched the lives of others in our community.

Mayor Jamie McGarvey is the Chancellor and Principal Companion of the award approves the final appointments.

Time is running out to get nominations in as the deadline is this Friday. More information and application forms are available through the Town’s website.

With files from Kent Matheson