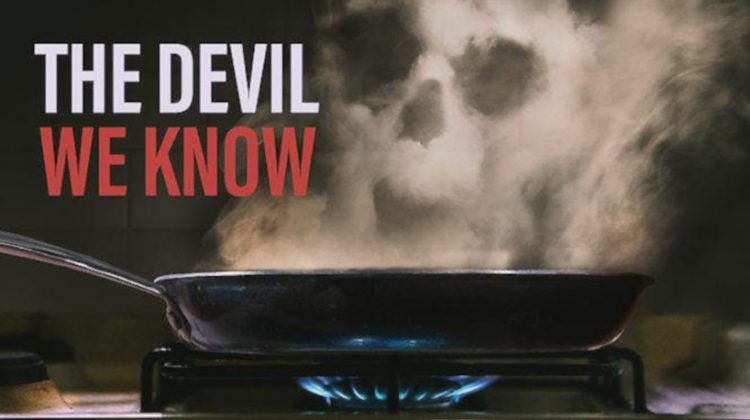 SEGUIN, ON-The film club in Seguin will be debuting their new documentary about every-day chemicals.

The film The Devil We Know, is set to premier on December 10th at the West Parry Sound District Museum and will depict uncommon facts about chemicals that we use in our everyday lives.

The documentary features a handful of West Virginia residents discovering that DuPont, an American chemical company, has been pumping poisonous Teflon chemicals into the air and water supply of more than 70,000 people, leading to one of the largest class-action lawsuits in the history of environmental law.

As the story builds, the residents of Parkersburg discovers that dozens of other cities are facing the same crisis.

It is discovered that 110 million north Americans may be drinking water tainted by chemicals and even turns into a global issue by affecting countries like Italy, the Netherlands and China.

If you decide to attend the premier, then you will be given a preview for next years lineup and a membership for the 2020 season will be available for purchase.

If you are interested in learning more about the movie or attending, then you can visit the Museum on Tower Hill in Seguin or by emailing waubeek@hotmail.com.

Ford Explains Why He Went To The Cottage