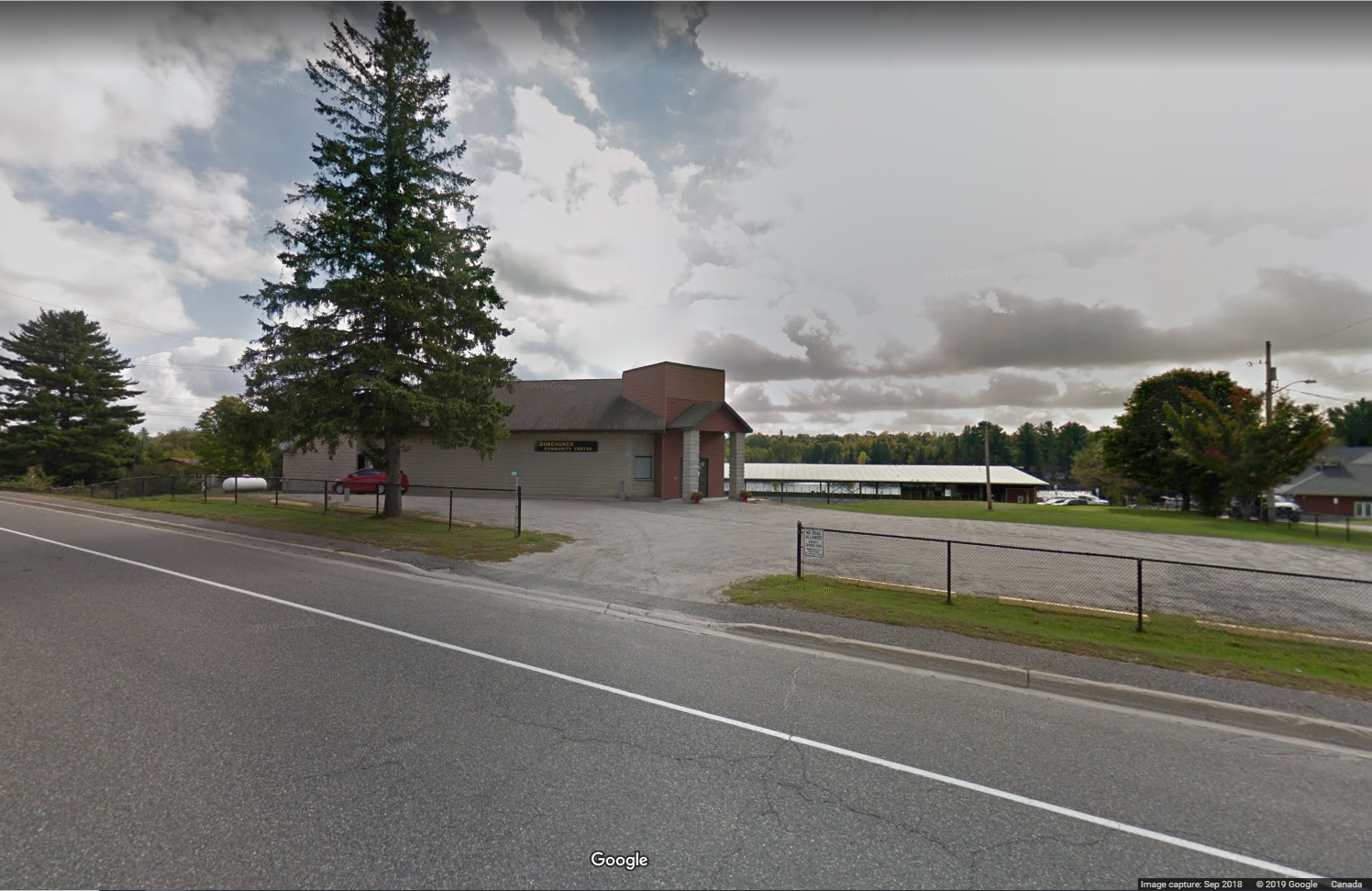 WHITESTONE, ON- Whitestone’s council has chosen a recipient for the 2019 Order of Whitestone award.

Council has chosen to give the award to Martin Bridges. According to an announcement the township council, Bridges has lived in the community almost all his life. Originally from England, Bridges moved to the area when he was young.

He met his wife in the area, became a Canadian citizen and according to the announcement, has done a lot for the community. Bridges has volunteered for social and charity events at the Knox United Church and for the Annual Thanksgiving Dinner.

For the past 20 years, Bridges has served as the president for the Dunchurch Agricultural Society. The announcement said he wears his kilt with pride for every annual fall fair parade and his enthusiasm for the farming community is so contagious, that it affects the younger and senior farmers of the area.

Bridges also contribute to the other social groups of the area, ranging from playing Santa Clause to coaching the Recreation Committee’s Summer Soccer Program.

The council thanked Bridges and acknowledges that he deserves this award and that the community is lucky to have him.