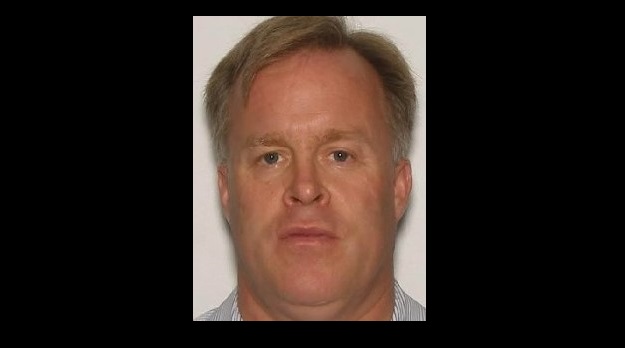 56 year old Graham Sirman of Aurora is shown in a handout photo from the OPP.

GEORGIAN BAY TOWNSHIP, ON- A man who went missing in Georgian Bay Township on Wednesday was found dead today.

The man was 56 year old Graham Sirman of Aurora, who was last seen parking his vehicle at the Wawautosa Marina and Trading Post on Six Mile Lake at 3:30 pm on Wednesday afternoon.

He was on his way to a nearby summer home, on foot, traveling with his pet Newfoundland dog.

Today at 11:00 a.m., the body of a man was located by members of the OPP Underwater Search and Rescue Unit.

The body was later confirmed to be that of Sirman, and was found in the waters of Six Mile Lake near the land search area.

Investigators have deemed that foul play is not suspected. Family and involved OPP officers have thanked the numerous members of the public and media who assisted in this intense search.